I was ten minutes from home, sailing along a mountain road after a heavy rainstorm and meditatively following the line of traffic as the road twisted and turned when I hit a bump in the pavement that sent my wheels spinning, hydroplaning out of control. The car spun in three complete circles at an accelerating speed before slamming headfirst into a cement barrier. The airbags exploded, punching me in the face and forehead with ferocity, while a chemical, burning smell and powder filled the car.

I remember thinking, "concussion" in the second that it took for the car to be hurled backward across two lanes, where it smashed into a second cement barrier, and I noted the whiplash that went down my cervical spine like dominos falling against each other, crack, crack, crack. The car landed there, embedded in the cement wall, an accordion of smashed metal and smoke.

I was incredibly lucky. I had sustained a bloody and bruised nose, a moderate concussion, and debilitating whiplash through my left neck and shoulder, but no other cars were involved, and I walked away from what could have been it.

For a period of time following the accident, I lived in a world where everything perceptibly slowed down. I could not move at my normal pace, could not read without headache, could not handle loud noises, bright lights, fast movements, or stress of any kind. Time off work, more help with the children, and simply rest were necessary and vital to my own ability to begin to recover, and recovery was certainly a lengthy process.

Additionally, in the months following the accident, while seeing chiropractors and massage therapists myself to address the injuries from the accident, I returned to work and began to receive more frequent calls from clients who were seeking out craniosacral therapy to address their own traumatic brain injuries and post-concussion syndromes.

A concussion is a common and often grave traumatic brain injury sustained by a significant percentage of the population, (actual statistics vary greatly and concussions are often under-reported). Blunt trauma to the head from a fall, car accident, or impact of some kind are the most common causes of concussion and TBI, but they can even result from impact forces elsewhere in the body, such as the sacrum or cervical spine.

The most common symptoms, which can last for weeks, months, or even years depending on the severity of the injury, include headaches, nausea, vision disturbances, vestibular dysfunction, tinnitus, fatigue, irritability, hypersensitivity to sound, difficulty sleeping, short term memory loss, and decreased concentration and response times. The standard treatment recommended post-concussion is rest and reduced activity in order to give the body and brain time to process and rebound from the injury. Physical therapy and vision or auditory therapies for more severe TBI's are also sometimes recommended. 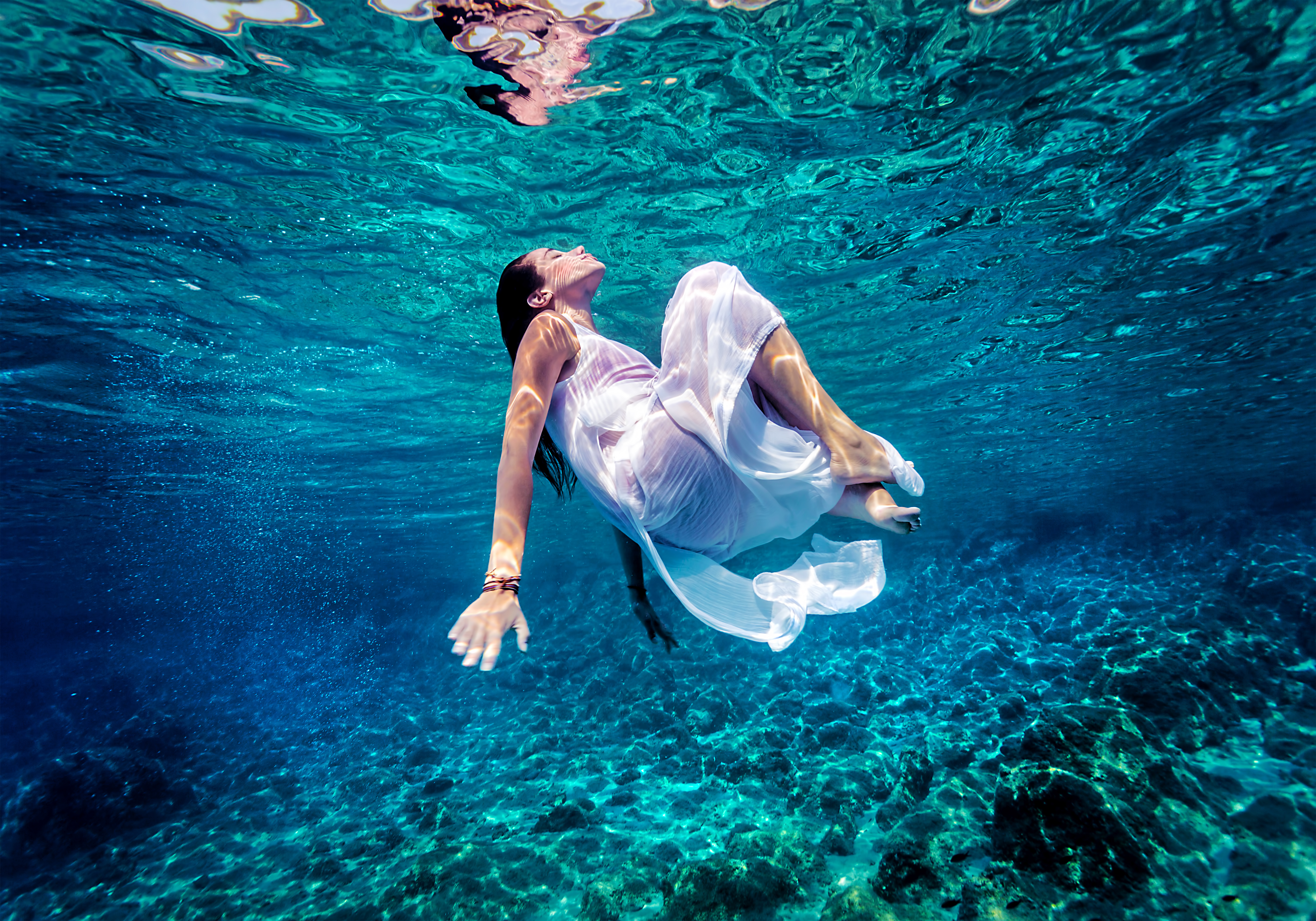 However, in recent years, craniosacral therapy has been shown to be a remarkably effective tool in addressing and relieving the symptoms of post-concussion syndrome in multiple studies and settings. When looking more closely at the anatomy of the craniosacral system, as well as the common nervous system responses to this type of therapy, it becomes clear why even old concussion injuries can benefit and respond significantly to this modality.

The brain itself is housed within three layers of meningeal tissue, (the dura, arachnoid, and pia), that attach to the bones of the cranium and continuously flow into the dural sheath of the spinal column and consequently the entirety of the body via the myofascial system, or connective tissue. The brain is also cushioned by the cerebrospinal fluid that surrounds and nourishes it. An impact resulting in concussion can create lesion and strain patterns within this delicate cranial membrane system, as well as inflammation in the tissues, which may result in a variety of physiological and non-physiological dysfunctions, including those mentioned above.

Craniosacral therapy techniques reduce inflammation by bringing the nervous system into parasympathetic function as well as by increasing fluid flow within the cranium. Cranial nerve tracts, including those for balance, hearing and, vision runs alongside and intertwines with the meningeal tissue of the cranium as it passes into the dural tube of the spine. Tension in the craniosacral system, which includes the tentorium, falx cerebri, and cerebelli, (the connective tissue that lines the cranial cavity and separates the various lobes of the brain), can restrict the integrity of nerve tracts, blood flow, and cerebrospinal fluid flow, which can hamper the body's ability to nourish, cleanse, and hydrate the brain itself.

By mobilizing cranial restrictions using gentle manual therapy techniques, healthy blood flow and cerebrospinal fluid flow can be amplified and encouraged, which in turn can assist in recovery from concussion. Cranial nerve function can also be regulated and enhanced when soft tissue restrictions are addressed. The gentle approach of craniosacral therapy also supports other therapies that a person might receive concurrently.

The range of clients that I worked with during my own period of recovery included an eight-year-old child who had sustained a concussion, which caused debilitating headaches, mood changes, and disturbed sleep, a retired NFL player who had experienced multiple concussions throughout his career, and a man who had been in a severe car accident, like myself, and whose quality of life had been greatly affected since sustaining a TBI.

In each of the cases, responses to craniosacral therapy sessions included a lessening of pressure in the head and neck, fewer or less intense headaches and migraines, improved sleep, and an improvement in mood. Similarly, in the 2014 and 2015 Upledger Institute post-concussion studies with retired NFL players, significant improvements in cognition, memory, physical pain and range of motion, emotional health, and quality of sleep were all reported by participants.

Having experienced my own concussion helped to inform my understanding of the healing process surrounding it. Although it was certainly a combination of therapeutic modalities that was necessary to address the complex trauma that my system withstood from the car accident, (chiropractic treatments and massage therapy were vital supports to address the whiplash and reduced range of motion that I had sustained), it was primarily craniosacral therapy that supported the concussion recovery by allowing my nervous system to reset into parasympathetic function, freeing restrictions in the sutures and meningeal tissues, and encouraging healthy fluid flow throughout the brain and spinal cord.

Supplemental information for this topic may be found at Upledger Institute, Concussion Alliance, and Massage Magazine.

Aurore Sibley is a returning contributor to The Idea Crucible. To learn more about her work check her bio, Aurore Sibley 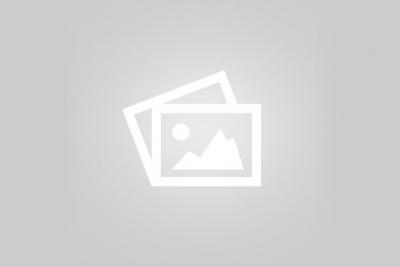 At times, we experience frustration in our work, with ourselves, and our clients when physical symptoms persist despite our best efforts to resolve them. When such symptoms have no obvious medical reason, we call them psychophysiological symptoms. The practice of embodying emotions is a simple body-based, science-backed, and easy-to-learn method that can be an effective complementary method for resolving psychophysiological symptoms in bodywork, energy work, psychological, mindfulness, and spiritual practice settings. What is the practice of embodying emotion? What is the science behind it? In addition to helping to resolve psychophysiological symptoms, how does it help in resolving physical, energetic, emotional, and relational symptoms?; and in improving mindfulness and spiritual practices? The answers to these questions constitute the subject of this short blog. 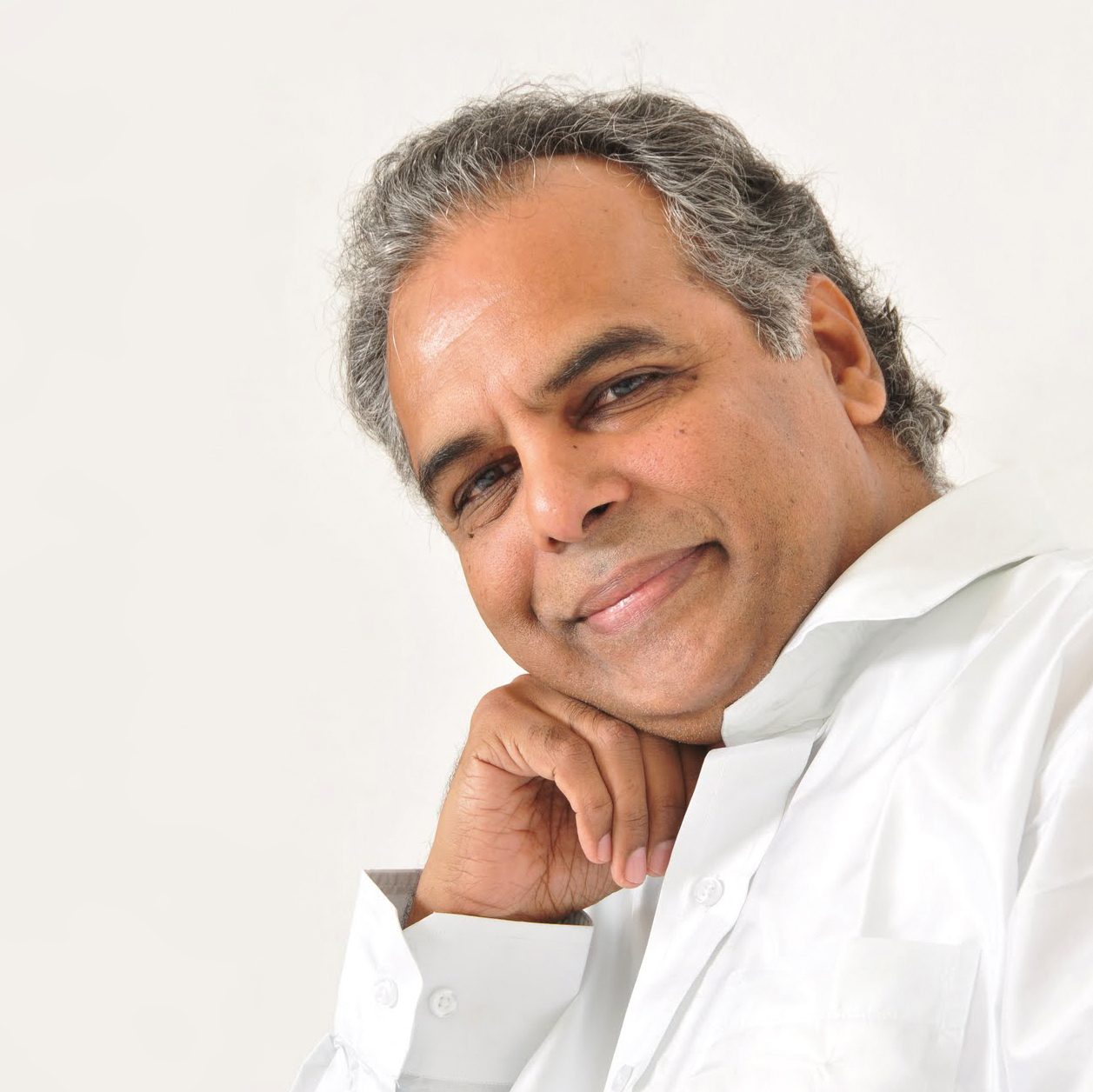